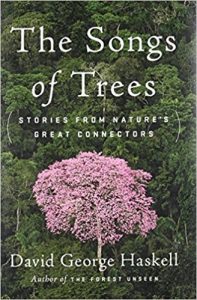 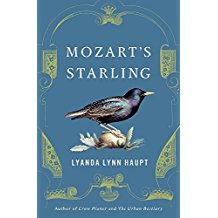 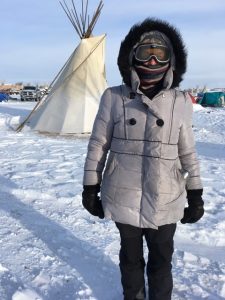 Rituals of Readiness And then…we change the story!
Scroll to top