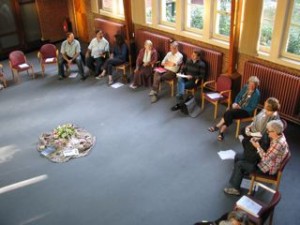 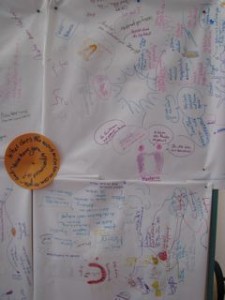 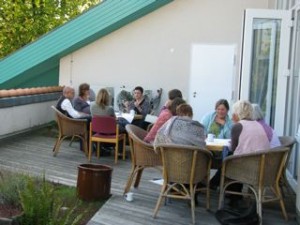 Ecology & Travel: Thoughts from the Beach Rebirth of the Village
Scroll to top