“Grandma, I want to be a superhero with super powers,” said our 9-year-old grandson as we headed outdoors to play baseball. 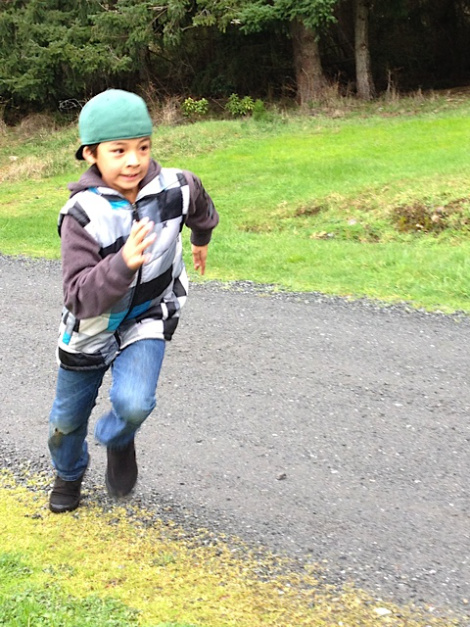 The previous night we had watched “How to Train Your Dragon”, a DreamWorks animation film which features a young Viking boy (Hiccup) who defies convention by training, rather than killing dragons.

“It would be so cool to have a super power,” Jaden said.

“What kind of super power would you like?” I asked.

“Oh, I don’t know, something that helps me do good things for people’” And in the way of 9-year-old boys, moved quickly into the task of setting up bases in the middle of our dirt road.

I thought about all the Superhero movies I’ve watched with Jaden—Astro Boy, Frozen, Spiderman, Batman. Superheroes are important to him. They help shape dreams of who he might become and what he might do for the world.

One of the things Jaden was required to do with us during his spring break was read aloud every day. One of the books he read to us was Rachel Carson, Friend of Nature. 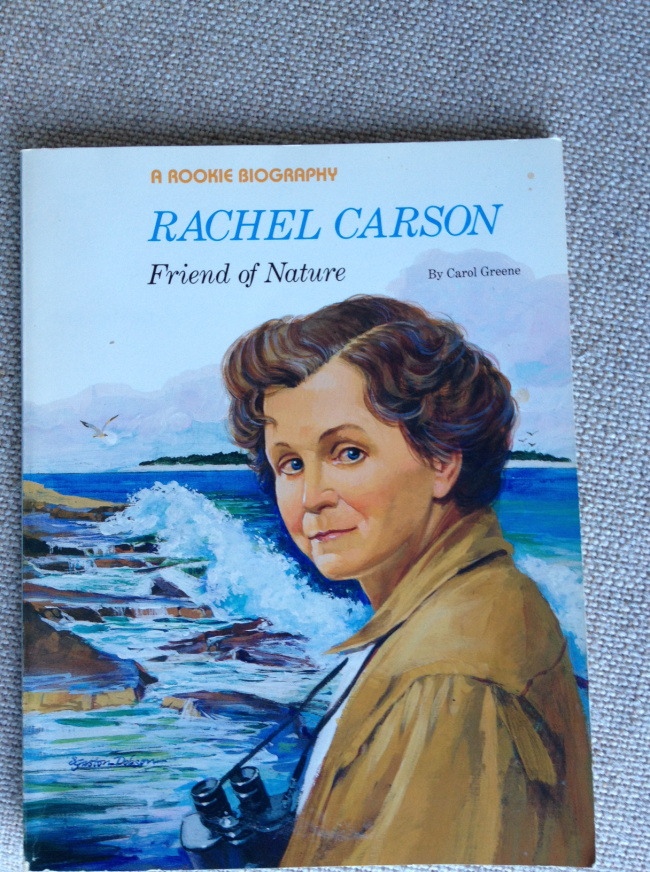 Fifty years ago this month Rachel Carson published Silent Spring and launched the modern day environmental movement. With her carefully honed ability to explain science to ordinary people, she helped us understand that the unquestioned, widespread use of pesticides was not necessarily the good thing we in the 1950’s and 1960’s were led to believe.

I was a high school student when that book was published in 1964—six years older than Jaden. I read newspaper criticisms and watched television interviews. And I have since read nearly every biography that has been written about her.

Our dear grandson has returned to his third grade classroom in Los Angeles now. He is probably not thinking much about Rachel Carson, but he is still thinking about superheroes. And maybe, just maybe, he has a little deeper understanding of how he might use his fine young life to become a super hero.