Bullying is aggressive behavior with intent to hurt, threaten, frighten a person, group, or even a country. Playing out on the world stage right now are lessons in what happens when bullying escalates to warfare and war mongering. We are seeing the consequences of avoidant and disengaged foreign policies; countries that have colluded and deluded each other that they (we) could go on about our national interests and not deal with Russia… or North Korea… or any other autocrat bent on terrorizing the international scene.

Bullying succeeds until stopped. And if not stopped until it is very big and dangerous and armed to the teeth you get what’s happening right now with Putin using his power to invade Ukraine and bully it into submission. You get what’s happening in the United States, with the entitlement of white supremacy attempting to put voting rights, abortion rights, LGBTQ+ rights, BIPOC rights, and public education back into a very prescribed reality. Bullying does not voluntarily go away.

When I was in fourth grade, I had to pass my arithmetic papers to Bobby Cox, the boy in the next desk, for “grading.” I guess the teacher thought this system removed the temptation to “correct” our answers as we went through the problems. But the problem for me was that Bobby liked to change my answers to be wrong. He would turn a 3 into an 8 or a 1 into a 4, and then he’d make fun of me, calling out that I was stupid, and writing a big red F on the page. I earnestly showed the teacher how the numbers had been rewritten and she believed me enough to give me a B, but she didn’t discipline Bobby. She passed this volatile boy into fifth grade where he took to drawing buttocks on the top of my papers and coloring globs of brown poop down my homework so I had to recopy assignments.

My mother counseled compassion. “Maybe nobody loves him,” she said. “Maybe his father is mean to him. A child mimics the behavior he sees. He wants you to be mad at him, so be nice instead. Here, 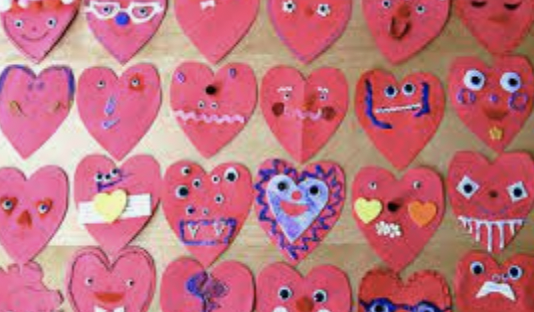 make him a valentine. You don’t have to sign it, but there will be at least one in his shoebox.” Mom was probably right about the lacks in his home—but no one in authority intervened on Bobby’s behalf. He drew his signature buttocks and poop on the only valentine in his box and taped it to the blackboard, laughing and lonely. In junior high he picked fights in the back of the school bus, put spitballs and chewing gum in kids’ hair. In high school he was repeatedly suspended for aggressive behavior. Instead of graduating, he was in juvenile hall for stabbing another boy in a street fight. I have no idea what happened to him.

Such a child is a tragic tale. Bobby’s access to his own moral compass had been destroyed and while he sat in the middle row, he was separated from the schoolroom society around him, unable to adhere to common codes of behavior. In the 1986 classic, All I Really Need to Know I Learned in Kindergarten, Robert Fulghum asserted that most human beings have (by age five) an understanding of what constitutes moral/civil behavior and he suggested adults remember these basics. His list had such universal appeal the book sold 17-million copies and was translated in twenty-seven languages. It included: Share everything. Play fair. Don’t hit people. Put things back where you found them. Clean up your own mess. Don’t take things that aren’t yours. Say you’re sorry when you hurt somebody. Wash your hands before you eat. Flush. Warm cookies and cold milk are good for you.  Take a nap . Watch for traffic. Hold hands and stick together. Be aware of wonder.

It is heartbreaking and havoc-creating when the umbilical cord to our moral/civil code is severed. As such children grow, bullying often becomes their primary way of relating in the world. Unconfronted bullying escalates in thoughts, words, deeds. And right now, bullying is a global pandemic. Here in the US, fringe political groups carry assault rifles into school board meetings, people have weaponized the flag, the pledge of allegiance, social media, and civic spaces. Where is the Commons, the town square, where we might meet and remember the things we learned in kindergarten?

I believe it is up to us to become the “Commons,” to speak and behave with decency and to intercept the rise in bullying in whatever ways we find ourselves capable. In our years teaching circle practice, people often asked for help to confront bullying. 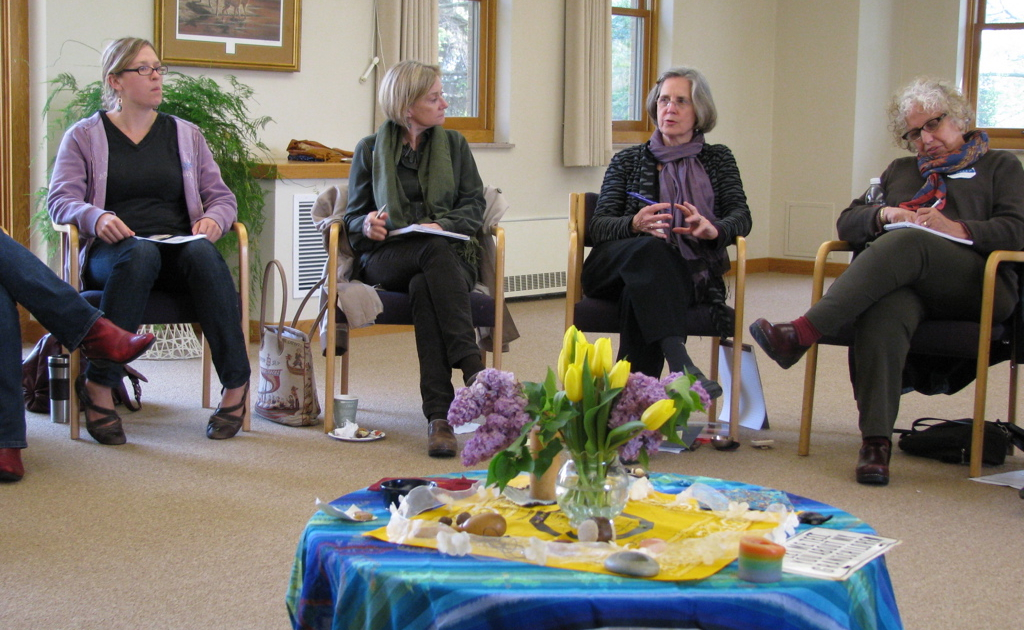 Here is what we learned:

Bullying is misuse of power, and in the world of now, we best do everything we can to confront bullying while it is still manageable in our lives. The list of crises we face is longer than Fulghum’s list of how we face them. Standing up to bullying is not comfortable work, but it keeps the Commons alive. It provides social spaces where children can learn how to be good humans and we can hold hands in uncertainty. In the 21st century, this is a skill we best cultivate and support each other to practice.

Do Not Forget Us! Holding Extreme Tragedy and Finding Beauty Again
Scroll to top