February 2 is halfway between the December solstice and the March equinox. It is a time in the northern hemisphere when day length has jumped from 8 hours from sunrise to sunset to 9 ¾ hours. The light is returning and the plants are showing it here in western Washington. 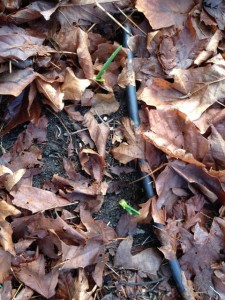 The garlic is up. Tulips are peaking through the soil. Heather is starting to bloom. And it is time to prune the raspberry canes! 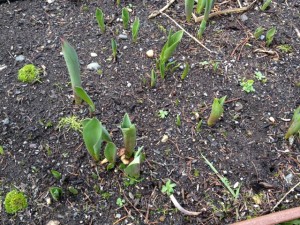 Tulips beginning to poke up through the soil 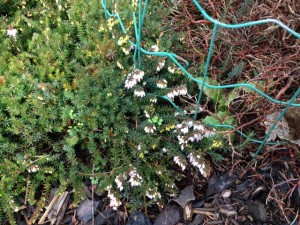 Heather beginning to bloom in the garden

In early Christian celebrations it was literally a time all the candles from mass were melted down and formed into new candles for the new season. In pagan observances this day was marked by the Gaelic festival, Imbolc. In more modern times it is noted as Ground Hog Day. No matter your religious or celebration preference it is definitely exciting to be thinking about warmer temperatures and longer days. . . or for my friends in Melbourne, Australia it’s great to be thinking relief from the heat of midsummer. 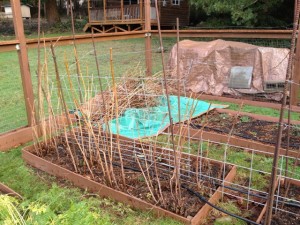 Even in our highly technological era, we ARE still affected by the rising and setting of the sun, the rotation of the earth on its axis, and the relentless progression of the seasons. The invitation here is to pause, go outdoors, and make one observation about the earth in this season in your local community and imagine how your observation might be different on spring equinox, March 21.

Everything Requires Tending Standing in Stardust
Scroll to top