On November 11, 2014 I honored the first anniversary of my father’s death by spending most of the day outdoors either hiking or gardening—great loves he passed on to me. He was a man who left his wife, 4 daughters, grandchildren, and great grandchildren a strong legacy of determination, loyalty, hard work, and tradition. 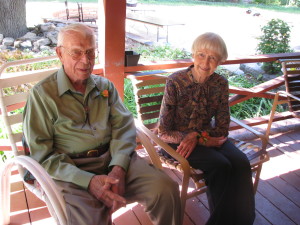 In October Christina and I spent 3 weeks traveling and teaching in Europe to celebrate the release of The Circle Way in German. October 23-26 we gathered in Bregenz, Austria with 30 colleagues from 12 countries to celebrate the First Fire of the Next Generation of European Circle Carriers. These remarkable people are carrying circle work into the European Commission, into major businesses, into churches, into communities. It was a great honor to hear their stories and to be instrumental in introducing them to one another. 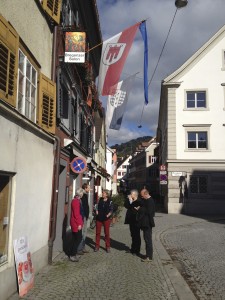 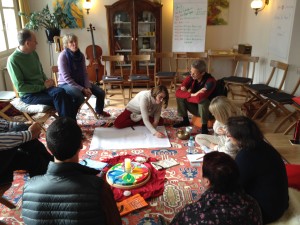 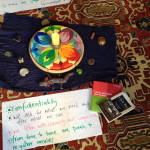 We are working a five-year plan to prepare our legacy work. Not retired, like my father was for many years, not gone, as he is now, but actively passing on the work of The Circle Way to people who are younger, highly skilled, and ready to take this work to a whole other level of influence.

In May 2013 we hosted the First Fire of the Next Generation of North American Circle Carriers on Whidbey Island. In May 2014 we hosted a second fire gathering on Whidbey Island. The work of circle IS being handed to the next generation of carriers. Christina and I are beginning to take our place at the rim with all of these fine folks—no longer in the center, but at the rim with everyone else.

The work of The Circle Way will go on long past our active days as PeerSpirit, Inc. We are in the delicate balance of not letting go too soon, yet delighting in the energy and competency of those stepping forward. I believe we are leaving a legacy of tradition, competence, and great heart. And we are thoroughly enjoying ourselves! 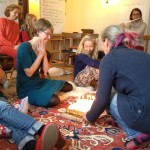 From 9 October to 1 November, Ann Linnea and I have been traveling in central Europe through weeks of soft weather and incredible people-time. Landing in Brussels, we were whisked into the Belgian farmlands to visit friends and spend a day in a small, informal, circle of women…a breath upon landing. Then we trained to Cologne, Germany, and spent the rest of the weekend in Bad Honnef, near Bonn—and our education began. This would be a visit in which our friends took the time and effort to fill us in on European history and prehistory—Celts in Germany and Austria, Romans along the Rhine and empiric walls under the city of Vienna, the path of the Crusaders marching home, the intertwined politics of church and ruling families and the emergence of nations. 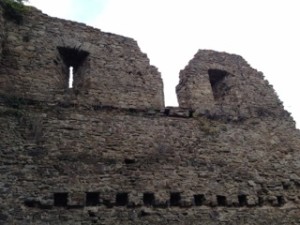 Old castle ruins in the Eiffel region of Germany. 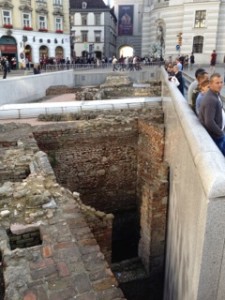 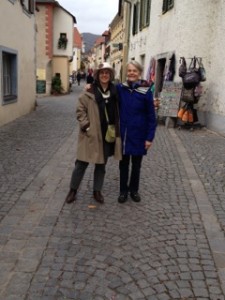 Ann and I, and our Canadian circle colleague, Amanda Fenton, were lovingly plunged into an “audio visual world history course” that happened while driving through the countryside and walking cobbled streets. We come home with an immersion into our roots that will work in us for a long time.

And somehow all of this grounded the work we did depositing circle practice and learning about what is already happening here. We had full groups in every setting and circle did its magic while we have conveyed the strength of the structure to hold us in complex, multi-cultural, multi-lingual settings. It’s astonishing to have created a body of work and see what’s happening 20 years later with folks mostly 20 years younger.

We had a 4-day training in Germany, a 1.5-day training in Vienna, and a 4-hour salon evening, followed by a 3-day training in Bregenz. Amanda’s traveling with us brought both great support and a bridge between how the work is growing in Europe and in North America.

Many of the people we work with are also working in the European Commission in one way or another and have shared stories about the internal transformation of communication occurring in an extremely formal, complex hierarchy. We are humbled to see how deeply circle work has moved into consulting, facilitation, community organizing, and government. Wow… We are just starting to integrate these experiences… more to come.

I have just arrived home from a 10,000+ mile journey to carry our circle work further into Europe. We were royally hosted by our Belgium, German, and Austrian friends as we worked together to offer numerous workshops and gatherings that ultimately were attended by circle carriers from 14 European countries. It was an extraordinary journey. I will write more about it later.

Today I am simply happy to be home on this lovely piece of earth we are privileged to care for. During the month of my October absence, the garden was doing its steadfast thing. 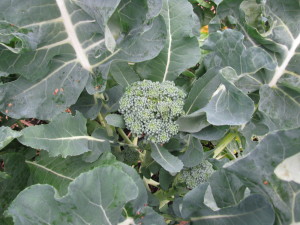 Broccoli and brussel sprouts were not ready to harvest when I left. Now they are pouring forth their vegetables. The carrots are now thick and sweet. 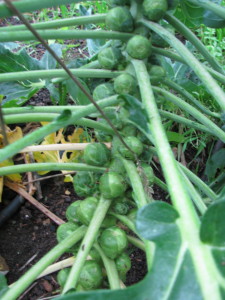 The carefully planted green cover crop was only seeds in the ground when I left. Now it is ready to be turned over to add its nutrients to the soil. 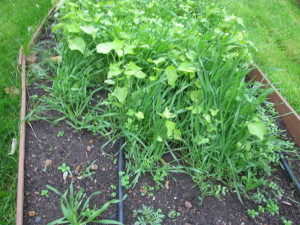 Being gone such a long time, I return home to endless piles of mail, unreturned phone calls, and office details. They can wait. For now I rejoice in the miracle that is the earth—patiently offering its abundance, if we stop to notice.